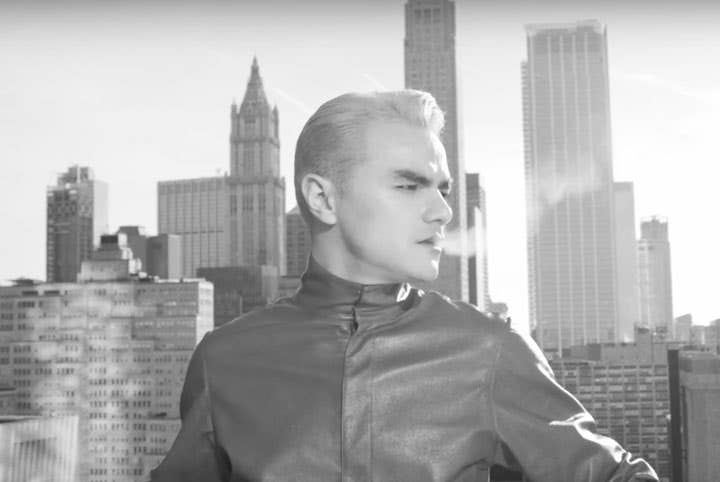 Something different. Perfect Fit Brand, along with Marco Palou and Chronos Cinema and Prose Productions, is the Executive Producer of "Bad Influence," the newest video by queer New York City artist Baby Yors.

Not only are we nicely featured in the credits, but the video features a bevy of Perfect Fit Brand toys. Pretty cool. 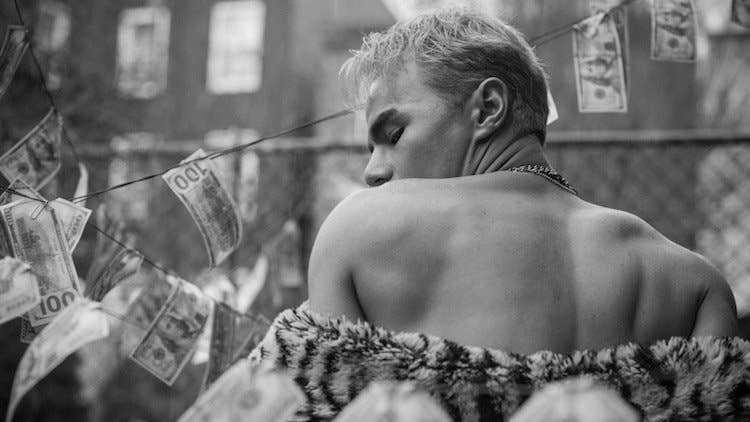 More about the video in this story on OUT.com, which also gave Perfect Fit Brand a nice...plug. Read more about the fascinating Argentinian Baby Yors here.

The "Bad Influence" video was inspired by the daring short film "Un Chant D'Amour" (A Song of Love), the only film made by French writer Jean Genet (below), which he directed in 1950.

Because of its explicit (though artistically presented) gay content, the 26-minute movie was long banned. The Queer Encyclopedia of Film & Television called Genet's film "one of the earliest and most remarkable attempts to portray homosexual passion on-screen." If you've never seen it, watch it below.

Kudos to Baby Yors for hipping the kids to Genet.  And thanks to the folks at Trent & Company Marketing Communications for putting us in such classy company.