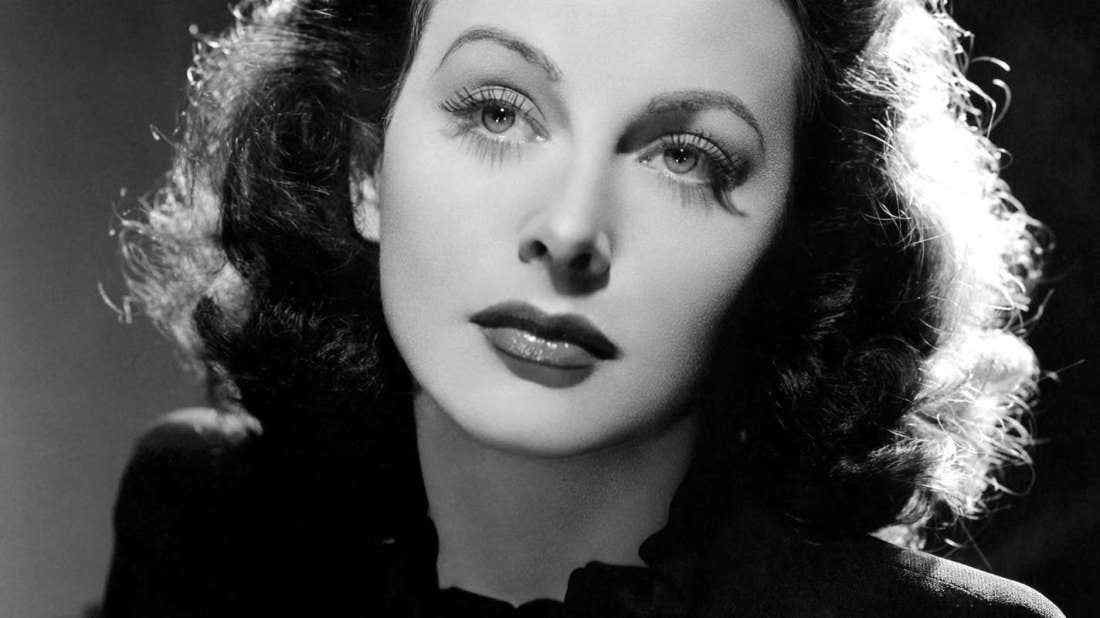 For those who've never seen the big "O" scene or the film "Ecstasy," starring the 17-year-old Austrian actress who became known as Hedy Lamarr, it's thrilling to see such sensuality in an 85-year old movie.

Made in the pre-Code Hollywood era of filmaking, the film shocked the the world and scandalized the young actress so much so that she had to change her name from Hedy Kiesler to Hedy Lamarr.

From when sound was first introduced to film in 1929 through 1933 was one of the greatest and freest periods of filmmaking, as this was before Hollywood enforced the Motion Picture Production Code guidlines, also known as the Hayes code.

Check out "10 Naughty Pre-Code Films" on Flavorwire or just seach for "Pre-Code Full Movies" on YouTube.

Films from this era are shockingly modern, gleefully depicting everthing from see-through dresses worn braless (much like designer gowns now), to frank language, and sexally liberated women, such as Barbara Stanwyck in "Baby Face" where she agressively fucks her way up the corporate ladder, or Mae West in "I'm No Angel," (and she ain't), and "Girls About Town," which is basically a 1931 "Sex in the City."

Lamarr was not only a great actress, but brilliant inventor. "Lamar’s concepts around frequency hopping -- securely transmitting radio signals -- that are now used as the basis for GPS, WiFi and Bluetooth. Whatta woman!" – Vice.com