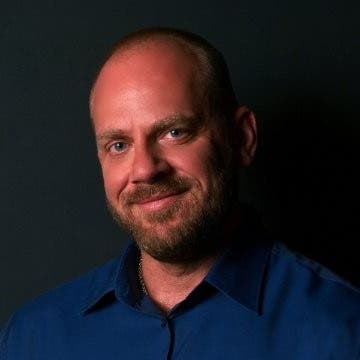 Perfect Fit Brand CEO, innovator, and inventor Steve Callow shares his perspective on how the gay/lesbian community had a trailblazing effect in the sex toy industry in the past decades.

We live in a world where Gay Pride has been marginalized and stolen from the gays as celebration for all minorities who have sought for some level of equality. Do I sound bitter over that? Well, I am, because the impact this event had on today’s acceptance of gays and lesbians deserves its own celebration – it was their courage and decades-long fight that got us to where we are. But this is just one aspect of the importance of Stonewall, as I can make an argument that it’s the gays who can be thanked for much of what has become mainstream today sexually. Though at different times in history, practically every type of sex has been seen as a sin by the religions, it was intentionally the primary method of sex for gay men that was made illegal and remains illegal in many places in the world. It was only within the last 20 years that the supreme court overruled the sodomy law in 14 states, including Texas. 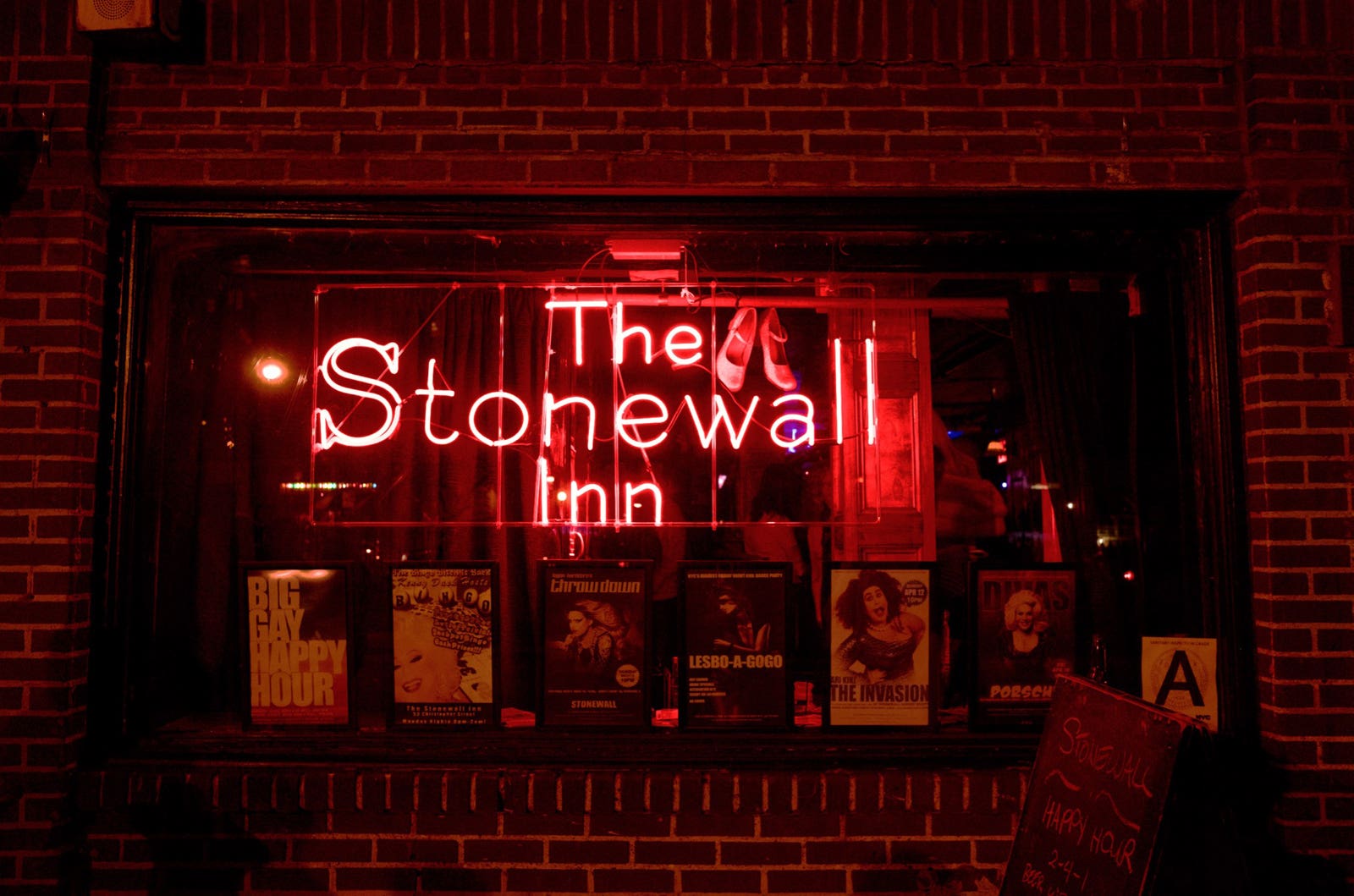 But, in just one generation, all of the above activities have become mainstream, printable in major press, and even taught to young people. What changed? 35 years ago, were men getting pegged by their girlfriends and openly discussing it with their friends? Were straight men going into the sex shop and buying cock rings to make their package bigger when they walked down the street? Were guys asking their girlfriends to rim them? What about light bondage and S&M? Was it considered deviant in the straight community?

The reality for many cities that had “gaybourhoods” is that they have long since become the heart of yuppy baby slingers. The safe and tolerant environment the gays created and the fixer-upper mentality made these areas cool and fun to live in. The gays are displaced, and although they may have had to start nesting in nearby areas in the last five to 10 years, there really is no need to since gay men and women can safely move anywhere, they want now. Add the demise of cruising at bars as a result of the explosion of online hook up sites – started in 2001 with launch of Manhunt.net – there is no need to seek out a gay area for cruising to meet like-minded individuals. Although Match.com was around earlier and I think takes the title of the first online dating site, there was a difference between dating and hooking up at that time. Today, the straight sites like Tinder offer the same easy hook-up platform that Grindr created in 2009. Hooking up is no longer considered taboo – it is mainstream and even desirable. Gays led the path to sexual freedom but more specifically to hooking up without guilt frequently. What continued was a trend of erosion of the differences of accepted values between the gay and straight sexual worlds, and this also led to exploration of sexual practices.

If I look at the examples of what was considered deviant or specifically gay/lesbian a few decades ago and what is now considered acceptable and hetero-approved/mainstream, I would say the hetero world owes the gay/lesbian world a big thank you. 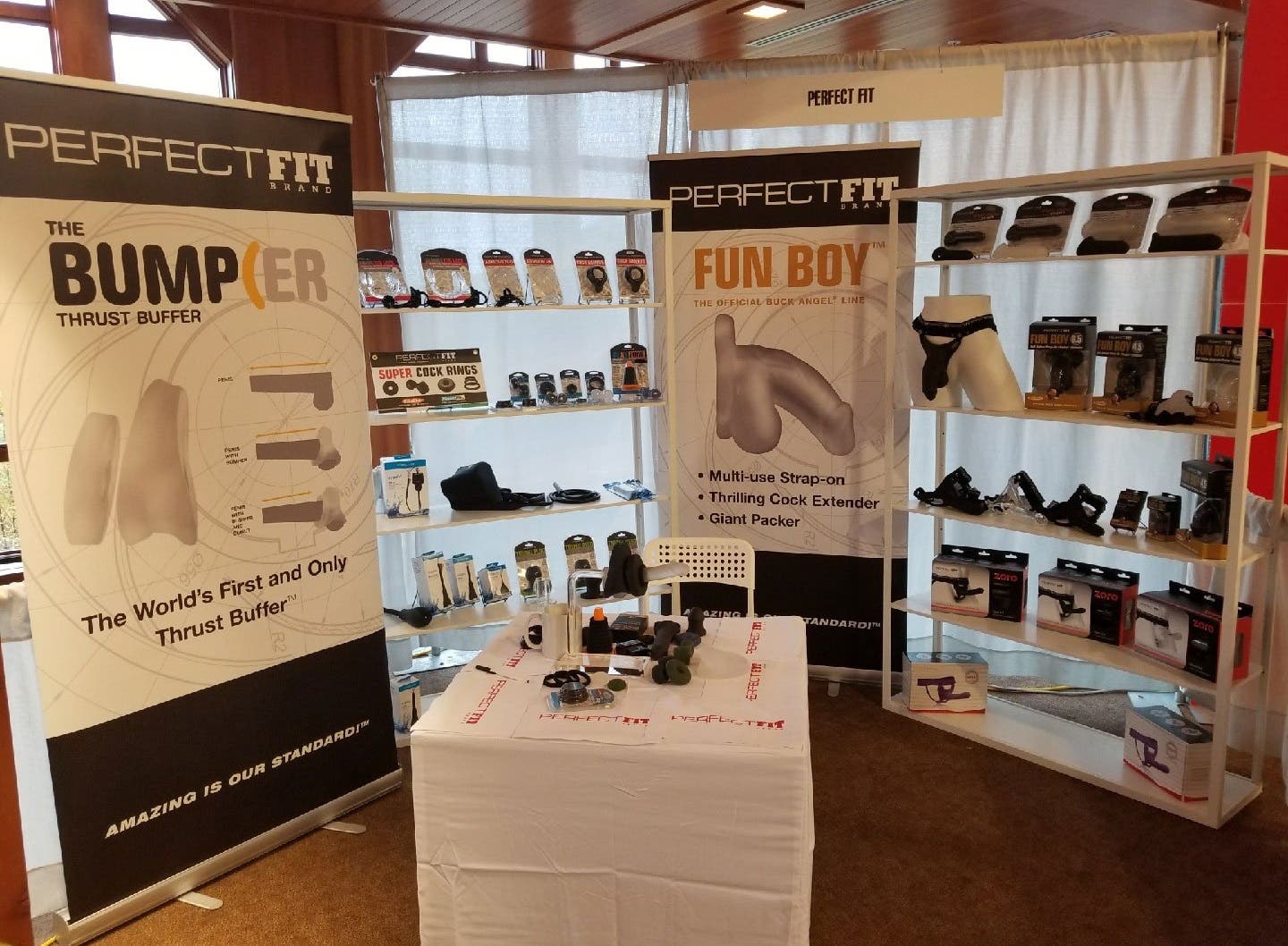 Thank you to the early merchants who recognized that opportunity for developing products specifically for the gay man. There was Doc Johnson who developed a number of products that were very popular among the gay man and some of my personal favorites, and Cal Exotics who developed the Colt range of products and a handful of other vendors. When I first saw these products on the shelf, it was a validation that gay men and women were needing different products then what was being offered in the mainstream at the time. I suspect these adventurous manufacturers didn’t know that most of those specialized products would later become mainstream categories and in fact huge revenue earners from a mainstream placement. Thank you to these manufacturers for taking the time to understand the needs of gay men and women. But we also have to remember those gay men and women who went into the shops; they often had to find the products behind a curtain or from behind the counter as they were not considered “pleasing” to other consumers. These shoppers were brave enough to overcome the shame that followed them when paying at the counter. I doubt anyone feels much shame today about buying a cock ring or large dildo at an adult store.

This all happened in the last three decades. Even if I look back at my first sex toy company and the development of a douche system that was going to make life a bit easier for the gay man, that was only 18 years ago, but it immediately sparked a number of other brands to enter the markets, and suddenly, there was an enema/douche category, and stores created a space for a selection of items. This category has since evolved from being a gay man’s category to being an “everyone” category. 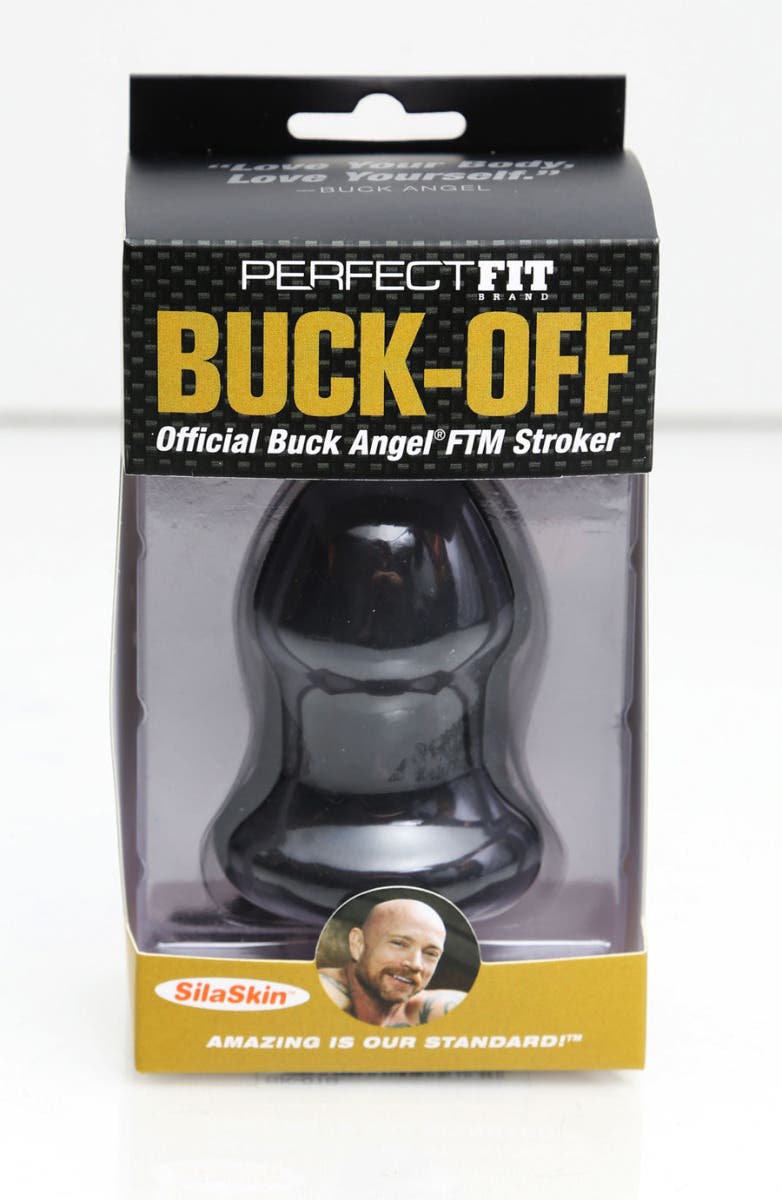 This movement has opened the new frontier and we have products for transgender and non-binary communities as well as sexual wellness.  Some of these sex toy innovations have even given new breath to medicalized products.

Today we still need and want to have stores that appeal to different sexualities and types of interest. But the audience willing to shop at specialized stores is much broader than it was years ago. You will often see heterosexual couples shopping in a “gay” themed store without any hesitation, and the vice versa. Isn’t this wonderful?

And you can thank the gay men and women who stood up at Stonewall for being true to their identity and sexual desires and the vendors who made products for the deviants of the time. Without these first products on the market and the shoppers for them, we may never have had the selection and acceptance of products available today.