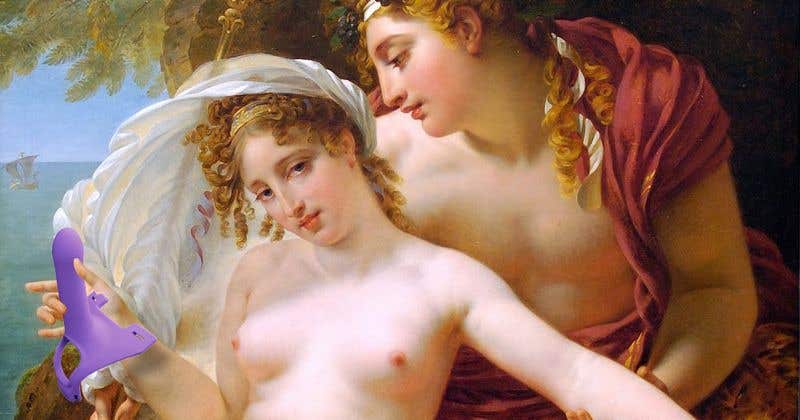 Not only does its clever design disperse the toy’s pressure, making it stable and significantly more functional, its jock-style elastic waistband makes it the most comfortable strap-on in the world. It also allows the device to go on and off in seconds. With Zoro, long gone are the days of losing sexual connection by having to fuss with adjustable straps.

Zoro’s unique design includes a built-in opening so reaching the vagina and clitoris is not an obstacle anymore. And as Zoro is gender-neutral, the opening can also accommodate a flaccid or fully erect penis for double penetration. Last, but not least, with the novice in mind, the Zoro is just the right size, not too thick, though heftier models in black and clear silicone will be introduced in July 2016.