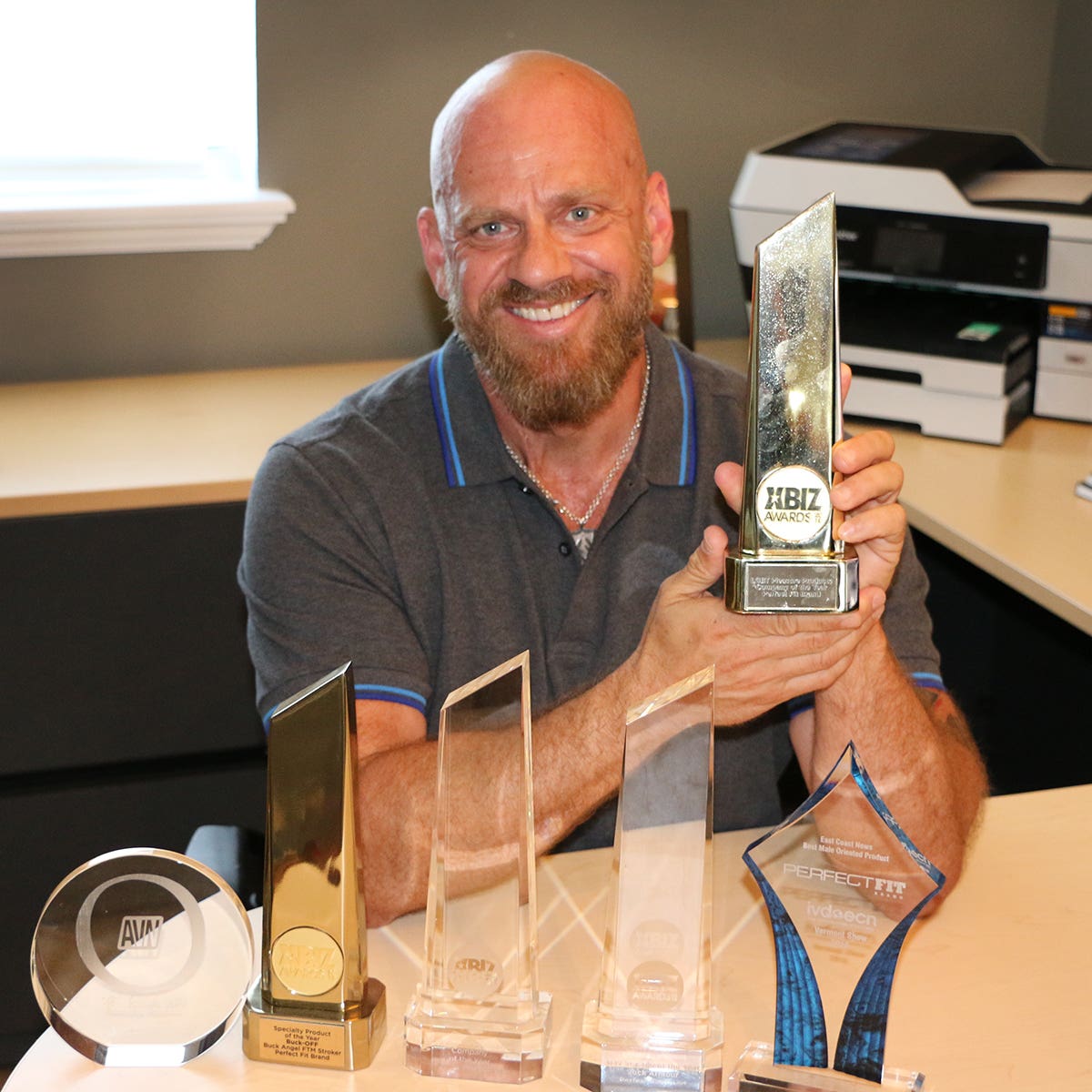 While the innovative Perfect Fit Brand has steadily released numerous products that appeal to men gay and straight, it is the Buck Angel FTM Line of trans sex toys that brought the company's imagination and daring to media attention.

In early 2018, two new products in the Buck Angel FTM Line were released: The Kiss-X, a smaller, tighter version of the Buck-Off™ designed for FTM guys not in medical transition, or early on in their HRT, and the Fun Boy FTM Packer (fake penis and balls to be worn in pants), which, though initially designed for FTM men, is so sensational looking may gay men are wearing them for fun. 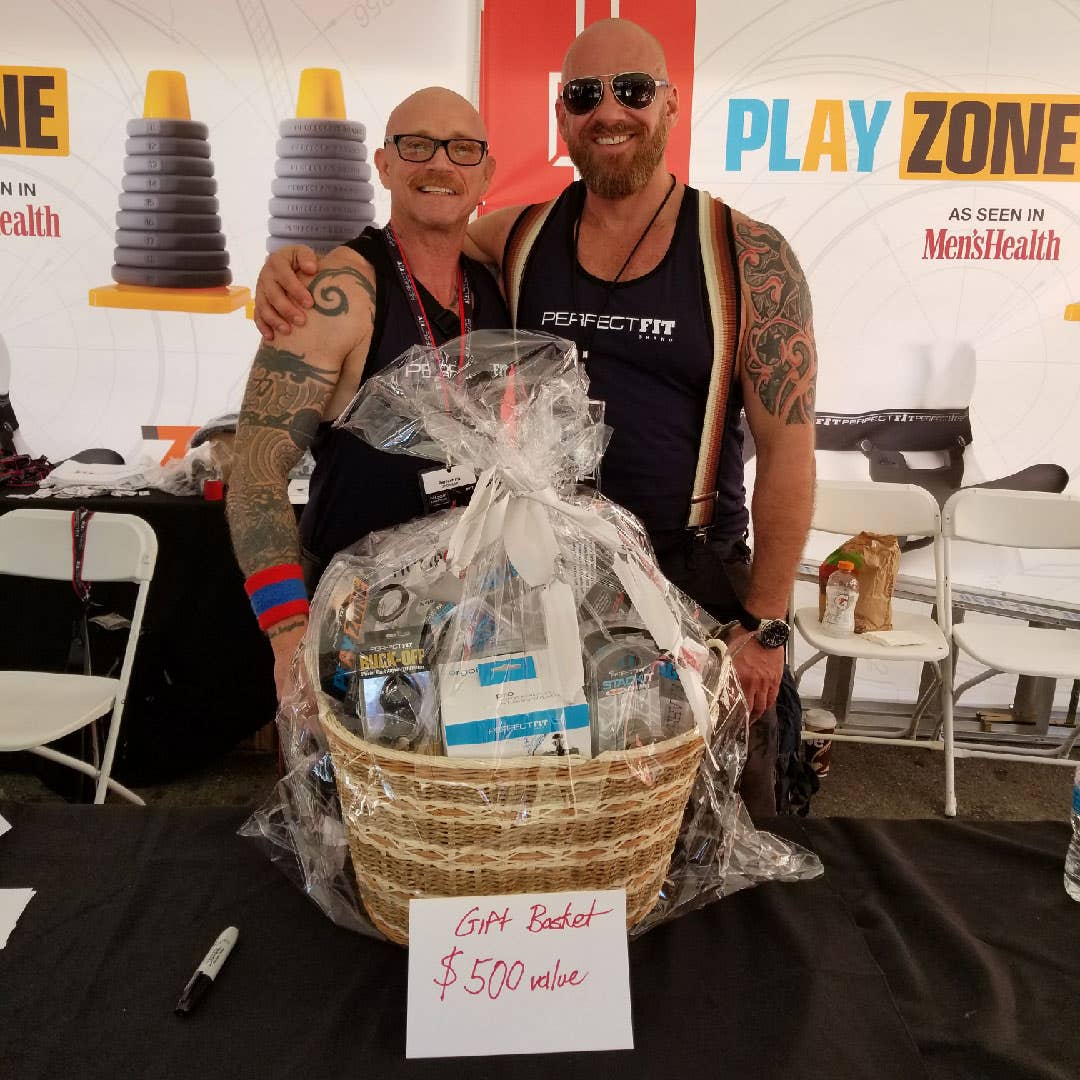 Perfect Fit Brand personnel include CEO Steve Callow, who is gay, a trans man, and people across the gender and sexuality spectrum.

The company is a dedicated sponsor of numerous LGBTQ events and organizations, including International Mr. Leather, The Saint at Large presents the Black Party, and Folsom Street Fair. An expanded list of recent and current sponsorships is below:

The Saint At Large presents Rites XXXIX: The Black Party – Sponsored the photo booth at the recent April 21 event in New York City.

Folsom Street Events – The premiere exclusive toy sponsor (with the largest vendor tent) for The Folsom Street Fair (2017 and 2018) and Up Your Alley (July 29).

Northern Exposure – Sponsor for this annual kink conference on July 18 produced by the Alaska Center for Alternative Lifestyles.

Northwestern Gay For Play Weekend – Sponsor for this recent sex-positive event in Portland working to break down the social barriers in the leather scene.

International Ms. Leather – A women’s and trans sex-positive and activist organization in San Jose, CA. Provided a variety of product sponsorships for the last three years, including contestant packages and general product sponsorship for fundraising.

Atlanta Leather Pride and Southeast Black and Blue – Sponsored for the last two years, continuing this year as well. Beneficiaries include the general fund for Atlanta Gay Pride.

Onyx – A national men of color leather club, with their “run” last year in New Orleans. They are a primary sponsor of Mid-Atlantic Leather (MAL). Provided product sponsorship for their annual event “Black OUT”.