"What Does It Mean To Be Sexually Fluid?" 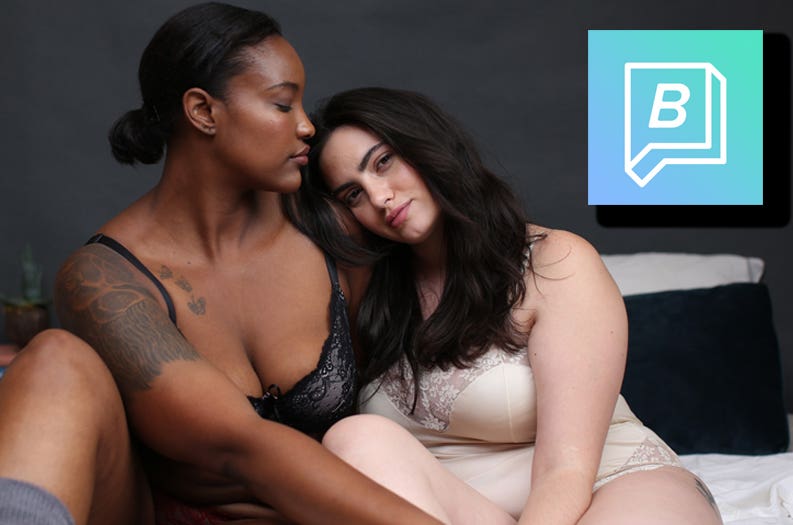 One hears the term "sexually fluid" a lot these days. For many it is a grey (or beatiful hazy rainbow) area. And that's OK. Sexual fluidity is not something that needs to–or can–be defined in crisp black/white, either/or, is/isn't terms. Bustle recently posted a great article by Eva Taylor Grant addressing six of the most ill-informed misconceptions about sexual fluidity from six sexually fluid people.

Contributors from age 22 to 60 discuss 1 Not Everyone Is "Born This Way," 2 You Don't Owe The World An Explanation, 3 You Don't Have To "Look" Like Your Orientation, 4 Sexually Fluid People Don't Exist To Spice Up Your Sex Life, 5 Sexually Fluid People Aren't Attracted To Everyone, and 6 Nothing Is "Missing" When A Fluid Person Settles Down With Someone."

From Eva Taylor Grant's introduction to the post on Bustle.com:

Sexual fluidity, is, in essence, uncomplicated. It means sexuality isn't stagnant, that it changes over time, and across situations. But still, amid more and more celebrities coming out as sexually fluid, and the increasing visibility of LGBTQI+ individuals signal boosting to the identity, people continue to wonder: what is sexual fluidity? And this confusion, naturally, leads to some pesky myths.

"'Sexually fluid' is a chewy term, and I've found it usually takes a lot of mental energy for people to process if they try to process it at all," Logan, 23, tells Bustle. And you may not yet fully understand what it means for someone to identify as sexually fluid, but you likely at least know of someone who does. Miley Cyrus, Demi Lovato, Nyle DiMarco, and Nick Tortorella (of Younger) all identify as fluid. In 2016, model Cara Delevigne told Vogue "We're all liquid. We change, we grow."

And while it obviously doesn't take a celebrity to validate an identity, it does help to know that sexual fluidity is everywhere. So it's time everyone starts listening to those with differing identities.

For starters, Bustle reached out to six individuals who identify as sexually fluid. "At the end of the day, I feel uncomfortable picking one label to describe myself because none of them are accurate since I am always changing," Liv, 22 tells Bustle. "Humans are dynamic beings with beautiful complicated brains, so it only makes sense that sexuality can be fluid as well!" To encourage being dynamic and celebrating others, it's good to start with busting some myths. It's a great first step in understanding people for how they are (and maybe understanding yourself a bit better, too).

Here are six myths about sexual fluidity that need to be busted, according to sexually fluid people.

And kudos to Eva Taylor Grant for this great article on and including the voices of sexually fluid people. One suspects that there are many more of us than we think. And what a beautiful thing!