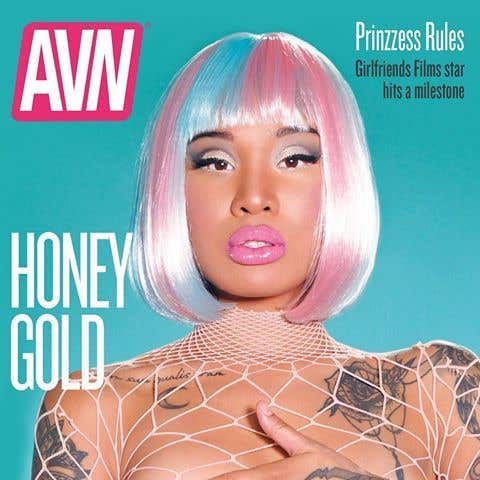 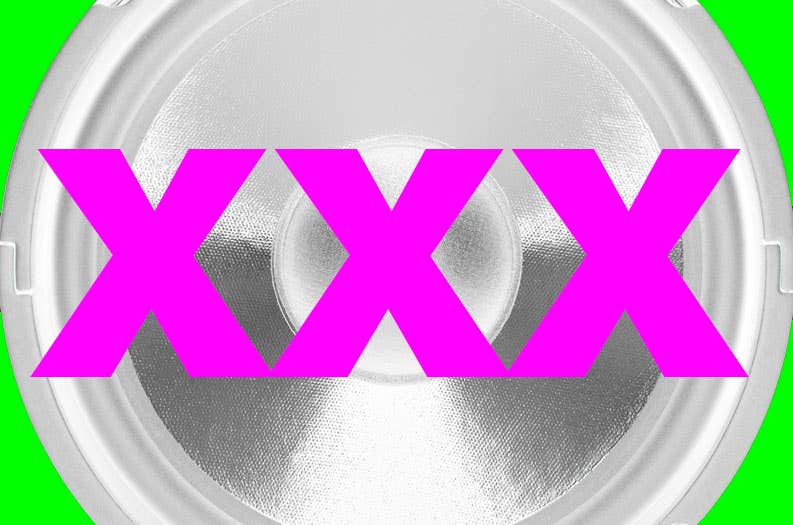 Among the descriptions of audio erotica files in the latter forum: Cosplay Cutie Hidden Slut, Humiliation for Pleasure, A Little Pressure [prostate massage], and Hey Babe, Wanna Fuck my Mom?

“Working on a submissions basis, these pages are fed X-rated sound bytes by followers who generously share their own intimate moments, as well as listening to others’,” Wallace explains. “It’s a community-driven genre where there’s currently no money at stake: just genuine sexual enthusiasm.”