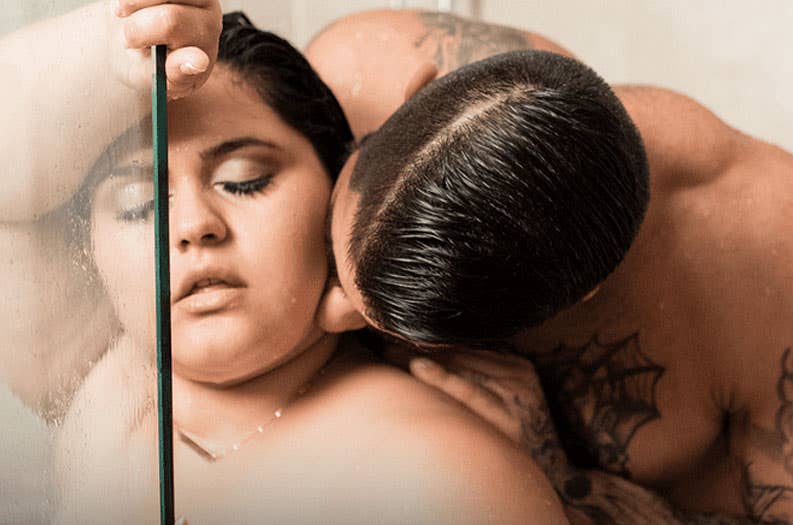 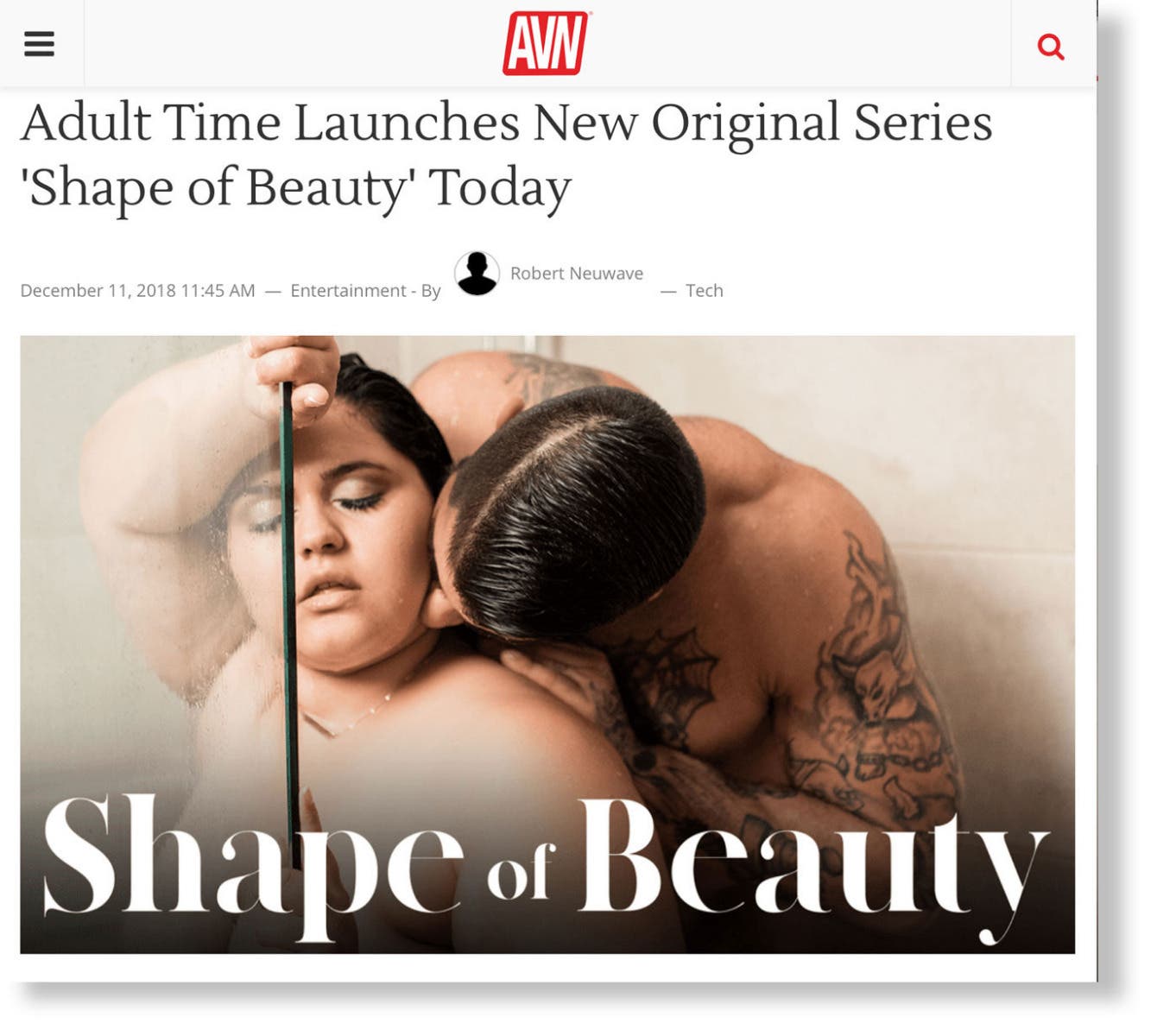 The first episode, which launches today exclusively at shapeofbeauty.com and is free to watch for all Gamma Films members, treats fans to the considerable charms of curvy goddess Karla Lane as she lights up a hot boy/girl scene with partner Alex Duca. The full site is slated to launch in the spring of 2019.

"It was truly an honor to perform in the first scene for this amazing new project… I’ve been performing for 13 years, but I definitely felt the pressure to do a great job and represent plus-size performers to a company that’s new to the genre,” said Lane. “I’m excited to see the overwhelming outpouring of support from fans and models even before the official launch date.” 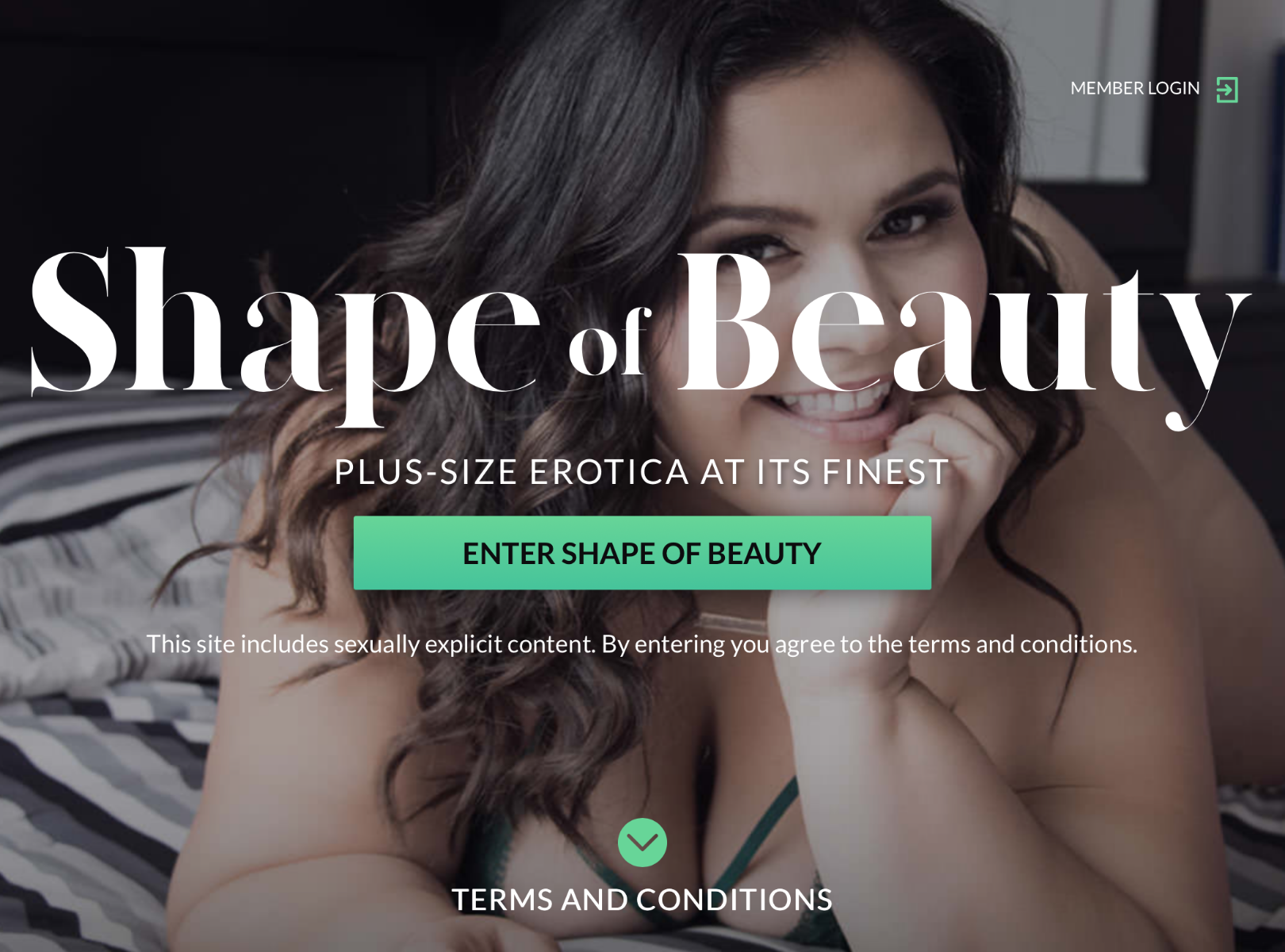 "Some of the most beautiful women on earth are plus-size models, and they have been marginalized for far too long within our industry,” said Mills. “I was extremely moved after directing last year's 'The Weight of Infidelity' featurette with Karla, not only because of her beauty, sexual performance, and acting skills, but because of the outpouring of support and interest from other curvy performers and their fans.