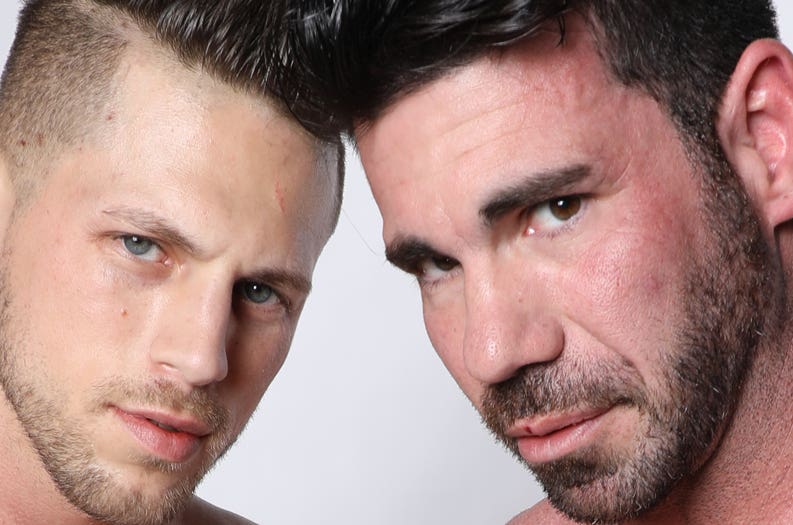 A great little post from sex advice website Your Tango. Writer Rick Clemons runs down the list of gay sex stereotypes and unravels 'em one by one.

How many married straight couples have felt the spontaneous desire to pull off to the side of the road for a quick romp? Understand my point yet?

It's a rather a crude joke that every situation described in the aforementioned paragraph are stereotypical definitions of gay men. With all due respect, until you've been a gay man and walked in his shoes, don't assume to know what makes him stand at attention in his Levi's 501s.

Click here to go to Your Tango to read Clemon's "5 ridiculous gay stereotypes people have about gay men and gay sex."

More widsom from Rick can be found here.